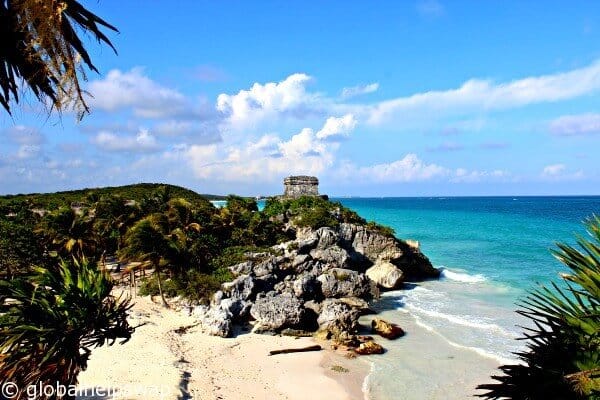 Tulum sits on the spectacular Caribbean sea in the Yucatan area of Mexico. Its beaches are rightly classed as some of the best in Mexico and the nearby eco-hotels are promoting the area in a sustainable way. There are many great restaurants in the hotel area and the place never seems crowded. Where can you get all that and a Maya ruin right on the beach?

Welcome to our photo tour of the Tulum Ruins.

The ruins sit on a beautiful stretch of beach right at the beginning of the hotel zone. They are not as grand as other Mayan Ruins but their location make up for their lack of size.

Most archaeologists believe that Tulum was occupied between AD 1200 – 1521. In its heyday it was regarded as an important port town as the Maya used to sail up and down the coast as far as Belize.

As we walked in we came across this little fella. It is a white-nosed Coati which is a relative of the raccoons. He was so cute.

The walls of the buildings in the whole city were painted in reds, blues and yellows. When the Spanish first sailed past they were amazed at the sight of this brightly painted walled city right on the beach front. 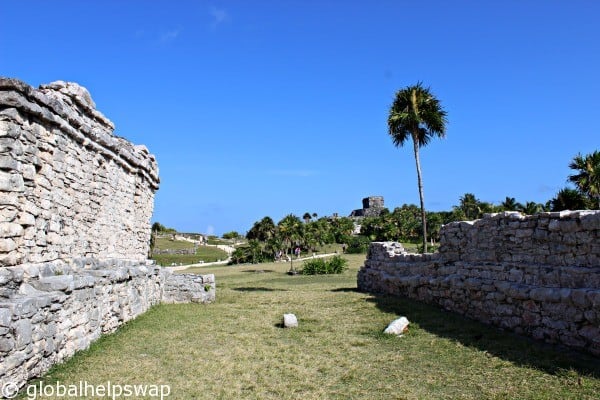 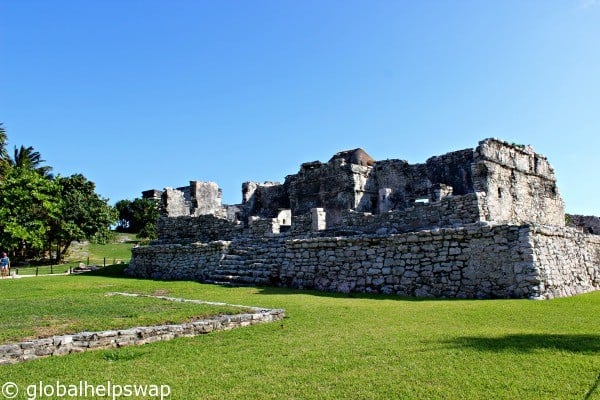 The position of the ruins made the city highly protected. With the ramparts surrounding 3 sides and the sea on the 4th side the Maya knew what they were doing when they decided to settle here. 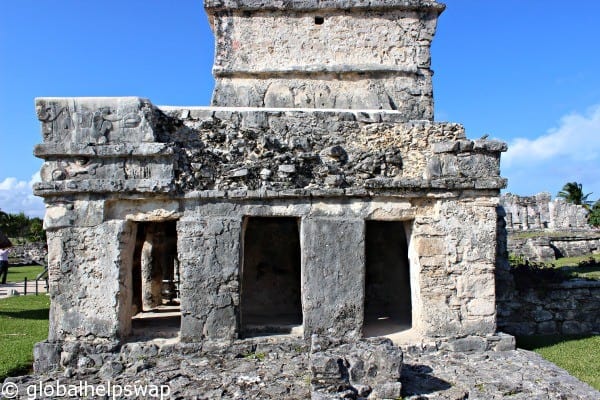 Some of the walls are several meters thick. Not all of Tulum was situated within the walls of the city. The vast majority of the people lived outside them and only the rich and nobles lived within the city itself.

The whole site is teeming with Iguanas. Wherever you look you will see them sunning themselves on the baking stone of the ruins. Not a bad life to have. 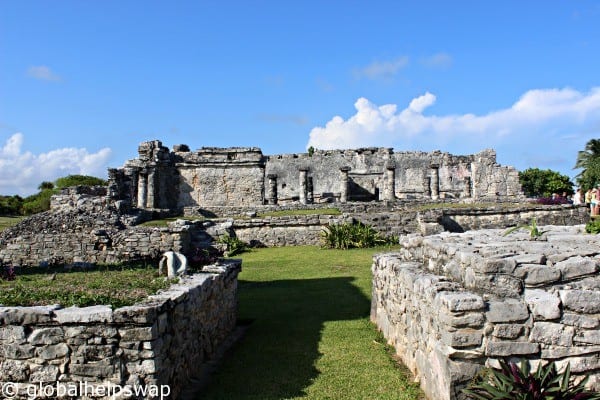 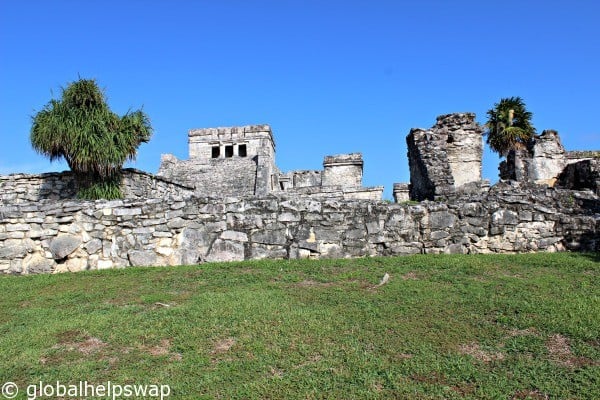 The city was abandoned around 75 years after the Spanish conquest. Apparently it was one of the last of the ancient cities to be abandoned. Most of the other Mayan cities were left way before the Spanish arrived. 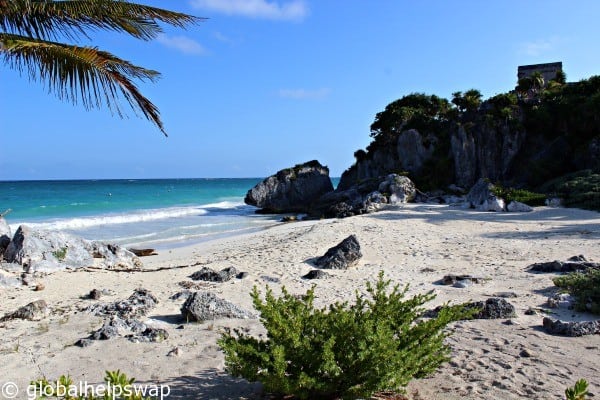 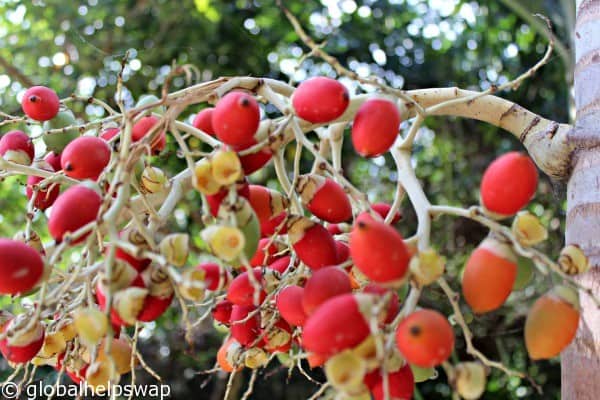 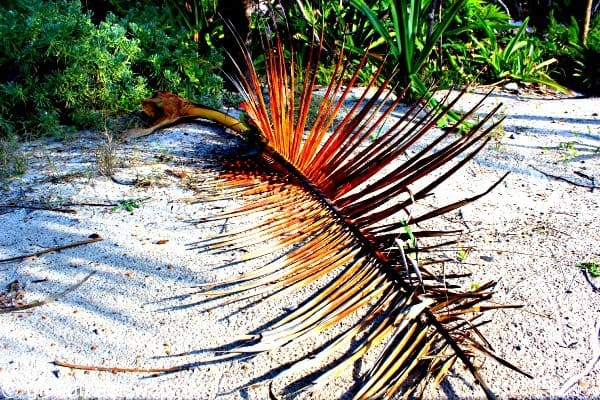 Even though we were here for the ruins, I could not help take some shots of nature! Tulum has the Caribbean on one side and the jungle on the other so it’s a perfect place for wildlife lovers. 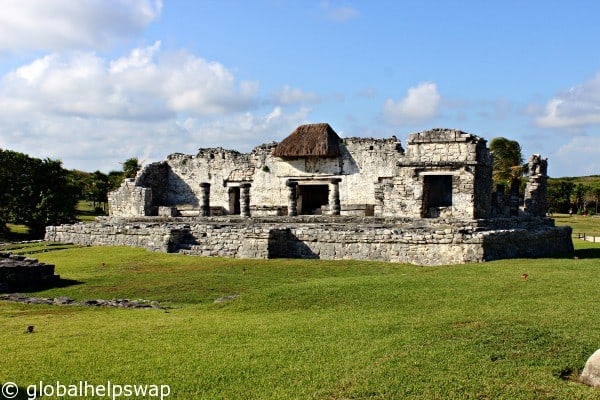 “Tulum” is Maya for “wall”, although the residents used to call it Zama which means Dawn. We much prefer the name dawn. Some people say that the name Tulum was only used from the 20th century. 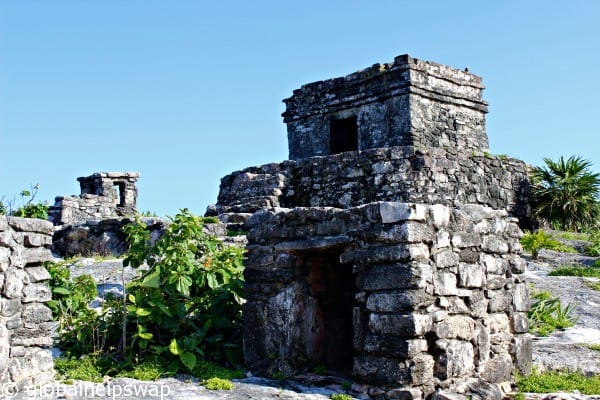 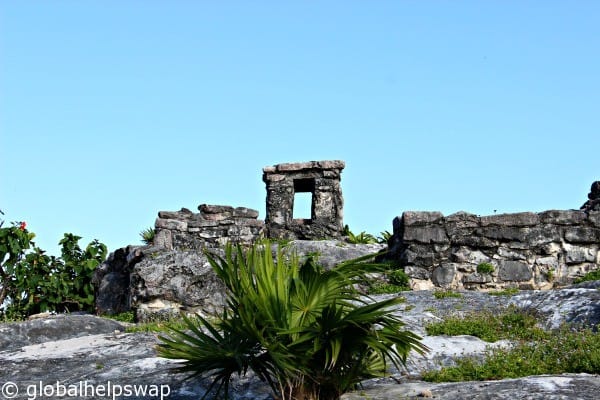