When we were heading to the Philippines I couldn’t wait to hit the beaches and rice terraces. I had read about them for so long it was hard to believe I was going to finally see them. One thing I really didn’t know about was Filipino Cuisine. Like most people I had eaten Thai and Vietnamese food but never Filipino. 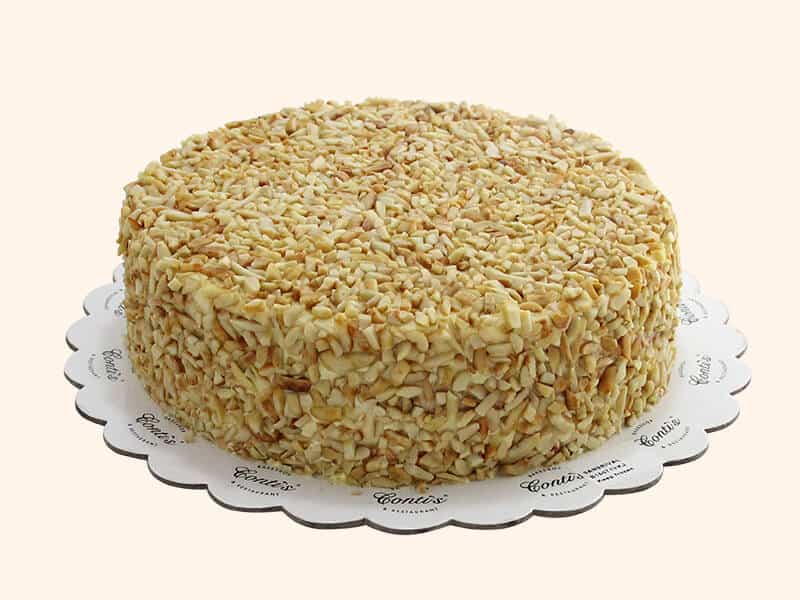 I will be honest, in the 3 months we spent in the Philippines the cuisine didn’t blow me away like it did in Thailand. However, that’s not to say I didn’t like any dishes. The stuffed squid of Palawan and the ubiquitous Chicken Adobo were delicious. But, the dish that gave us a sweet kick was San Rival, a Filipino Cashew Meringue Layer Cake.

The history of San Rival (which means “without rival” in French, a pretty cool name for a cake wouldn’t you say!) seems to start in France (no surprises there). It was brought over by Filipinos who studied in France during the 1920’s and 1930’s. During the times studying these Filipinos learned many French cooking techniques which they brought home, one of the techniques was making Dacquoise. Sans Rival originated from Dacquoise in fact it shares a lot of similarities but due to availability of some ingredients local produce was used like cashews. 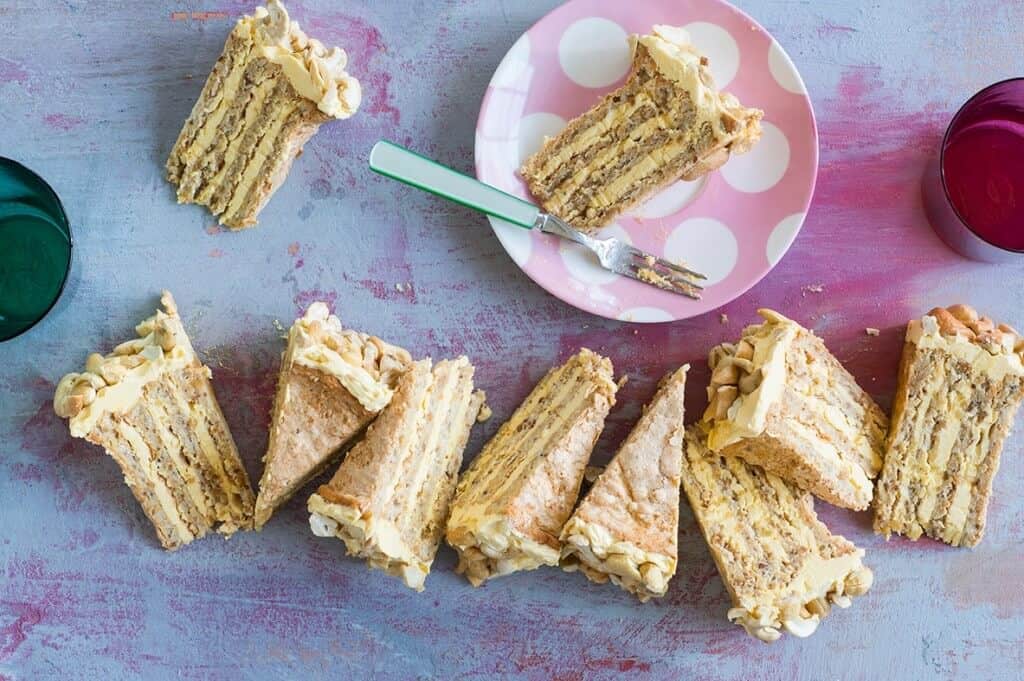 Below is the San Rival Recipe for you to make at home. We hope you enjoy it as much as we did in the Philippines. 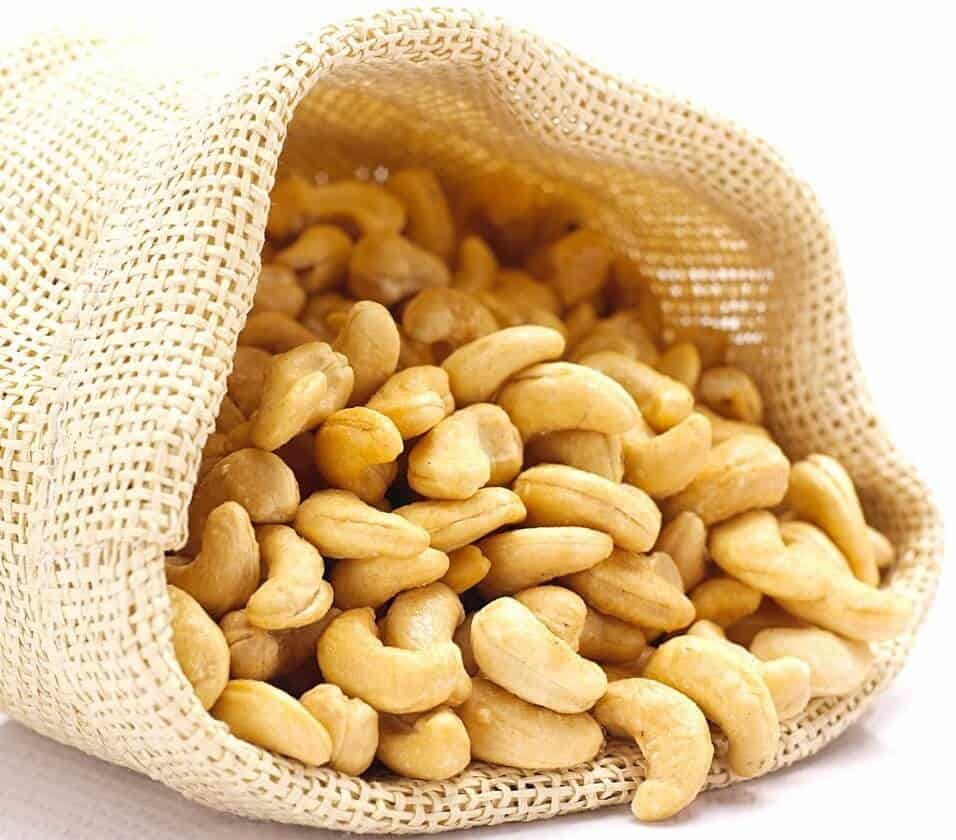 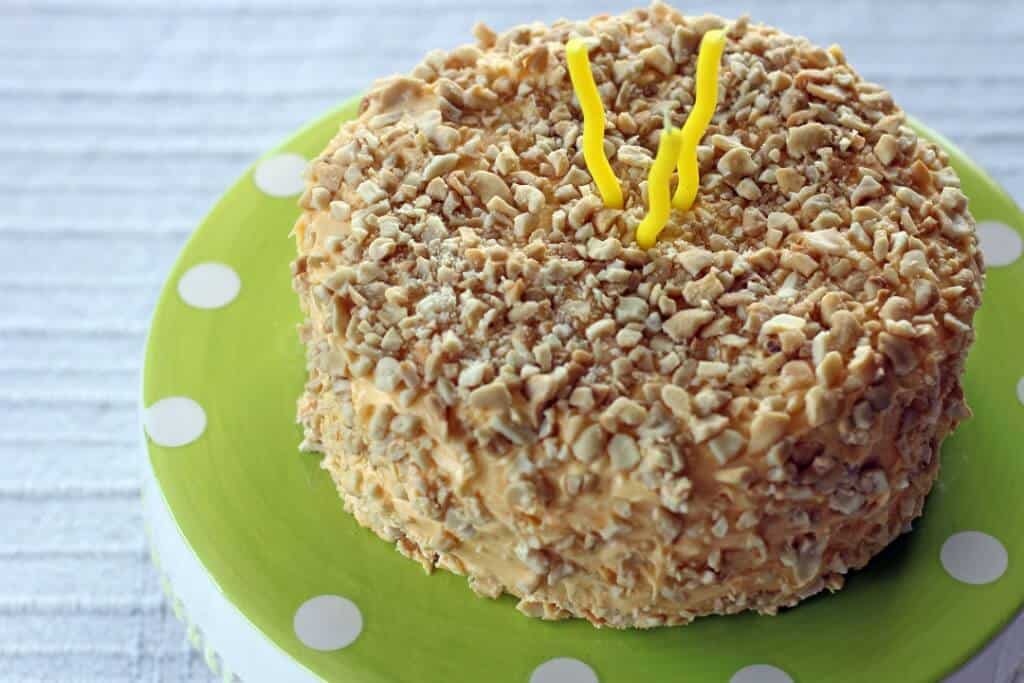 Please let us know if you enjoyed this dish by leaving a comment below and feel free to send us some of your recipes that you have discovered on your travels. Happy eating!