If there’s one thing we love as much as travel, it’s food. And the two go perfectly together! One of the best bits about traveling is getting to sample the local cuisine be it jellyfish, snake or locusts (OK maybe not locusts).

A friend of mine asked me what I would miss the most when I was traveling. Besides family and friends of course the next thing that came to mind was cooking. That conversation led to the idea of blogging about some of the foods we’re sampling along the way. (Thanks Shane!). We’ll also use a rating system for the taste of our food and the amount of fear it induces when trying it.
The scale will be as follows:

Taste factor:
* Shiver inducing bad taste; ** Could just about swallow it down; *** Beh, ok to sample but won’t be a regular feature on my menu ; **** Yum! Will definitely
try this again; ***** Food Utopia, how did we ever manage without it?!

The first entry will be the gorgeous ‘Pilmeni’ that we were introduced to by the lovely Anna. The concept is very similar to tortellini, in that a Pilmeni is a small round parcel of pasta with meat inside. Although the meat is fresh rather than dried. And they are served with sour cream and mixed herbs. YUMMY!
Traditionally a family would sit around the table, make loads of Pilmeni from scratch and then freeze them, ready to use whenever they needed a quick meal. Apparently in Siberia instead of plonking them in a freezer they’d stick them to the ceiling of their hallway, which is not heated. the pilmeni would freeze on the ceiling waiting to be scraped off and cooked when needed! Paul and I loved them so much that we actually bought some more from a supermarket and ate Pilmeni for a few of our suppers.

Russians love a snack with their beer or vodka. Instead of the tame peanut however they prefer munching on dried fish. They are available in different varieties be it shredded or whole. So when we went for a beer in Nizhny Novgorod, Paul and I decided it was time to sample this local snack.

The whiff of the fish as we opened the packet was quite strong, making me wince slightly as I bit into the fish and waited for my taste buds to register the flavour. And register they did…the flavour is quite a strong salty one, the texture is rubbery but somehow it works well with beer. Not sure if this will become my snack of choice in future but it definitely tastes better than it looks.

Our host in Irkutsk, Olga told us to make sure we tried the local smoked Omul when in Lake Baikal.It’s a fish that’s endemic to the lake. Not wanting to miss out on this local specialty P and I went in search of it on the streets of Olkhon. We were told to look out for little kiosk type places on the road that sold this fish.

On our way there I thought it would be a good idea to photograph the scene in front of us as it captured the essence of the village we were in. A Russian jeep on one side, a cow right behind it and a stretch of non-tarmacked road. As I took the shot someone came from behind me and hit my camera. As I jumped round I found this local woman looking angrily at me. It turns out she thought I was taking a picture of 2 old men by the side of the road. I kept going ‘moo, moo, moo’ to try to explain that it was the cow I wanted to capture not the old men. Paul said it made me look more like I was calling her a cow than clarify my intentions. But I digress, back to our search for the wonderful Omul.

Soon enough we came to a kiosk that had two stacks of fish on its shelf. We steered clear of the dried kind and pointed at the smoked ones instead. The minute we held it in our hands we were surprised, somehow it was still warm. We tucked hungrily into the snack and my oh my were we in for a surprise. Here was the tastiest thing we had tried since we were in Russia.
The best smoked fish we’d ever come across. The sound of bells actually rang in my head when I tasted this wonderful fish. All I can say is that pilgrimages to the Lake should be organised in honour of this wonderful fish! 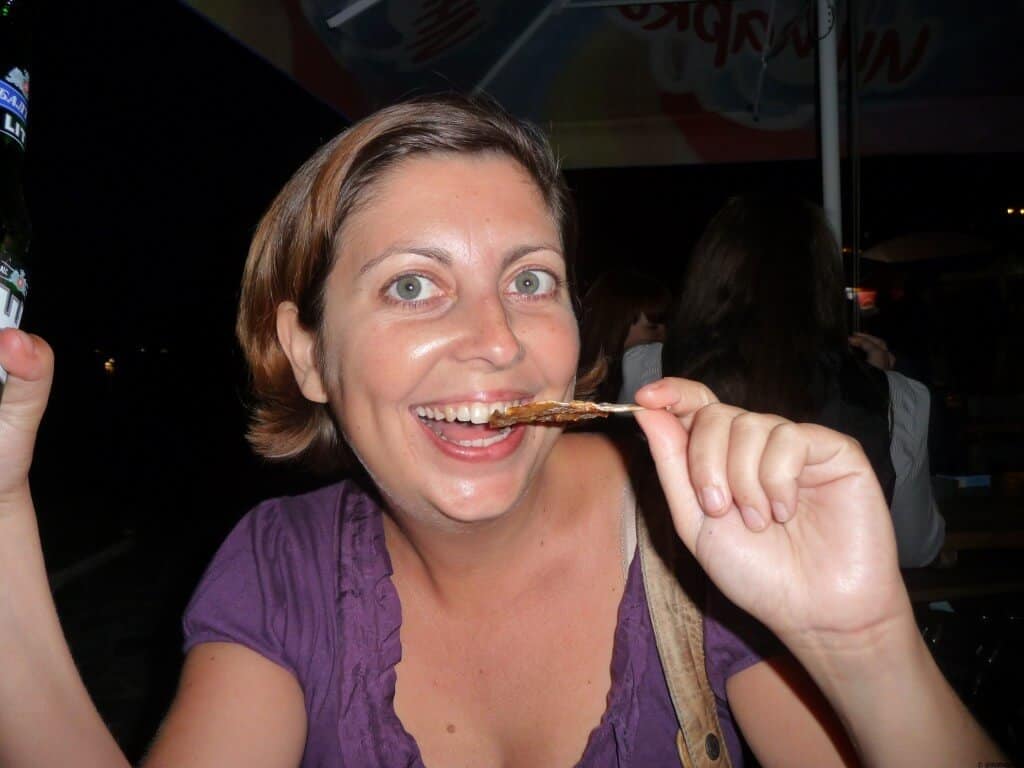 We have been meaning to do a food related blog for a while. We hoped you enjoyed our Russian culinary adventure. We will try to do more food / recipe blogs in the future, after all one of the main reasons why we travel is to sample different foods! Have you tried any of the above dishes? Leave us a comment below if you have. 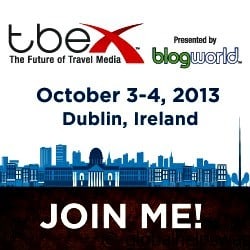 We are excited to be heading to our first Travel Blog conference in October! Are any of you heading to it or are based in Dublin? We would love to meet up if you are!

Have a great day!

help your way around the world

globalhelpswap helps travellers save thousands of dollars of volunteer agency fees by providing a free service for travellers & charities to connect. We rely on donations to keep the site running. Thank you for your support.